Ingolf has been a Sales Manager and Account Manager at Taledo for over one year. He can light up any room with his unending laughter, and is a machine on the phone. He was raised in Former East Germany, has worked at three Berlin startups, and at corporates like Google and BVG. Ingolf, or “Inge”, as we like to call him, has his fair share of stories, and the wisdom to match it.

How would you describe yourself in 3 words?

As a kid, what did you want to be when you grew up?

Firstly, an Account Manager at Taledo. Option number two was an Astronaut.

What do you like the most about your job?

I have met many nice people at Taledo whom maybe I otherwise would have never met or taken the chance to speak to, and vice versa. I enjoy working in Sales and Account Management because I have the opportunity to overperform and be rewarded, that’s important for me and motivates me. I also have high ownership, and I am trusted to reach my goals independently.

What is your biggest quirk in the workplace?

You have worked in three different startups in Berlin, what are your thoughts?

All atmospheres were different. There were always young employees, and in two of the startups, the spoken language was German, while here it is English. The common trend I witnessed is everyone working together towards one goal with a can-do attitude. Everyone is ambitious, and it’s contagious.

Since you have experience working in big corporations, how do they compare to startups?

I used to work at Google in Sales and Marketing Consultation. My number one point: startup companies don’t work without the service or products of corporations like Google. Number two: at Taledo we have more than 20 nationalities represented within just 40 employees, while Google only had two: Americans and Germans, within hundreds of employees.

How has sales changed in Germany over the years?

What was your funniest moment on the phone doing sales?

I made a bet and needed to prove my sales skills by selling the most awkward item my colleague could choose in a catalogue. He chose tampons and I sold them, while having some pretty interesting conversations in the process.

Where do you see yourself and Taledo in 5 years?

I will be retiring on 31.8.2022 and Taledo will be the biggest digital recruitment company in Germany.

Tell us something the team wouldn’t know about you.

In 1984 I traveled to Greece when Germany was in the midst of the Cold War and no one could leave East Germany. I also played the clarinet for four years, and have moved within Berlin 24 times. Also, during one Christmastime, I visited 64 companies dressed as Santa Clause.

What did you do on the day the Wall fell?

I was working for BVG, and drove the tram. Not all people crossed the border yet and they had to be driven by tram, so I was their man.

You’re a Berliner but support Bayern Munich. How did that come to be?

The managers of each team are brothers. Uli, the manager of Bayern Munich, owns a huge sausage factory and his meat is delicious. He earned my support, but Dieter, the manager of Hertha Berlin, needs to step his game up.

What was your most embarrassing moment?

I was the Best Man at a wedding. I had just bought new shoes for my big gig, but forgot to remove the price tag and you could see it in all of the wedding photos.

What is your secret recipe for life?

If you were to have the chance to talk to one famous person for 30 minutes, who would it be and what would you ask him or her?

Hugh Hefner: “how did you live to be so old after being with so many women?”

What are your top memories of growing up in Former East Germany (DDR)?

One thing we had that the West didn't was a big social net that protected the people, like social and health insurance. I know in Germany everyone is used to these programs now, but back then it was novelty. I also remember things like going camping with other kids, and vacations on nudist beaches. I have very fond memories of my childhood.

What is your superpower?

If there was a soundtrack to your life, what would it be? 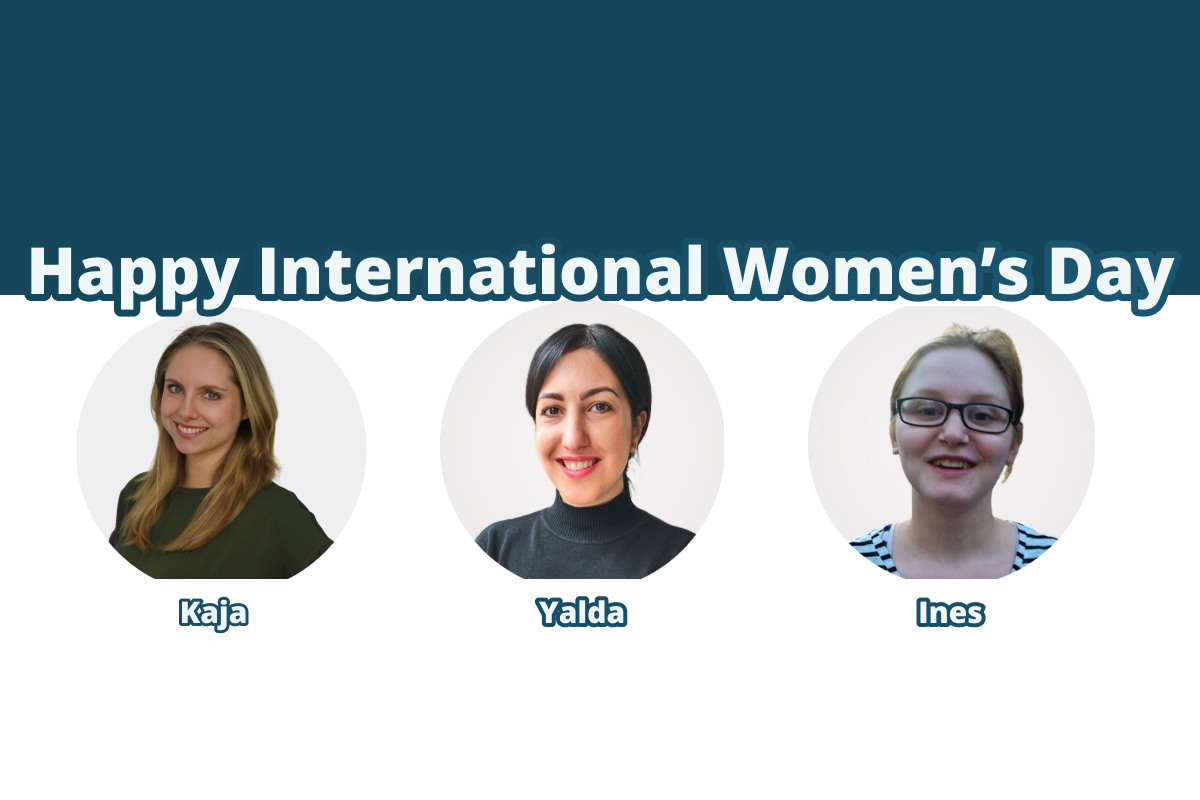