The Science of a Good Conversation

There's a tonne of advice out there about how to conduct yourself in conversation, whether it's at a job interview or a networking event. People love to throw in their tuppence-worth but what's it actually based on? We decided to hunt down some bona fide science-backed tips on how to conduct yourself the next time you meet someone new.

Stick to soft drinksA joint study from the University of Michigan and the University of Pennsylvania found that people holding an alcoholic drink are seen as less intelligent. The study's authors dubbed this "imbibing idiot bias". Don't be an imbibing idiot.PRACTICAL TIP: Avoid free booze at events. This probably won't be an issue in an interview. Alternatively, hide your vodka mix in a soda can.Look at the person you're talking toThis is pretty intuitive but it's also science-backed. Research published by the Royal Society showed that we find people with a direct gaze significantly more likeable than those without. Looking people in the eye also makes you appear smart according to a 2007 study from Brandeis University.PRACTICAL TIP: Imagine a triangle with the person's eyes and mouth at it's three points. Cycle through these points to avoid an overly intense stare.Skip the small talkWe might think it's better to stick to the weather with someone we've just met but it has been shown that happier people engage in less small talk and have more substantive conversations. The University of Arizona researchers behind the study wrote that "the findings demonstrate that the happy life is social rather than solitary and conversationally deep rather than superficial."PRACTICAL TIP: Forget the weather. Drill down into the details of what the other person is passionate about. Great conversation openers for this purpose could be: "What are you working on lately?" or "What drives you?".Encourage the other person to talk about themselvesWhen people talk about themselves it gives them as much pleasure as food or money, according to a Harvard neuroscientist. By allowing them to do this, you give the person a nice boost and you may just learn something interesting.PRACTICAL TIP: Ask questions. Not just general questions like "So, what do you do?", either. Get into specifics. Take the time to listen to their answers. You may be surprised that people will describe you as a great conversation partner even though you have only listened during the entire conversation.Put your phone awayJust having a smartphone there lowers the quality of a face-to-face conversation, as seen in a study by Virginia Tech academics. In addition, it's just good manners to put your phone away and give the person you are talking to your full attention.PRACTICAL TIP: Put your goddamn phone away.Sometimes you just clickWe all know what this means but it's also backed up by science. A Princeton researcher found that a listener's brain patterns often mirrored those of the speaker. The closer the brain patterns matched, the better the understanding of the listener.PRACTICAL TIP: Don't waste your time or theirs. If you're not clicking with someone, try to politely leave the conversation.Mirror their body languageIn a study conducted at New York University, it was found that people mimicking the body language of their conversation partner were rated as more likable. This is known as the Chameleon Effect and creates a rapport with the person you are talking to.PRACTICAL TIP: Be aware of how you are sitting or standing. If you are engaged in a good conversation, the Chameleon Effect should kick in automatically but this doesn’t mean you can’t consider things like leg crossing anyway.DON’T mirror their body languageYep, you read that right; we just contradicted ourselves. A UC San Diego study showed that people who mirrored the actions of someone unfriendly were perceived as less competent by observers. So, while mirroring will help you out with the person you are talking to, it can be perceived differently by onlookers.PRACTICAL TIP: What this really means is that you should be careful who you mirror. Think about who you would like to be associated with in people’s minds. That’s the person to mirror.Exit StrategiesWe all know that there are good and bad ways to end a conversation but which is the best? A San Jose State University study mapped conversation exit strategies on two axes. One represented socially appropriate/inappropriate and the other, efficient/inefficient. Thus, anything in the upper-right socially appropriate and efficient quadrant would represent your best strategy. These included "Polite Hinting", "Turning the Table" and "Closing Statements".PRACTICAL TIP: If you're wondering what those mean, here are some examples to help you out.Polite Hinting: "I wish I had more time but..."Turning the Table: "Well, I don't want to take up any more of your time."Closing Statements: "I have to go now."

Of course, this advice needs to be backed up by substance. This is just the well-researched icing on your skills and experience cake. Well, anyway, I'm sure you're busy, so I'll let you get on with things...Featured Image: Flickr.comLike this article? Get more delivered directly into your inbox! Sign up for our newsletter here:[mc4wp_form id="1711"] 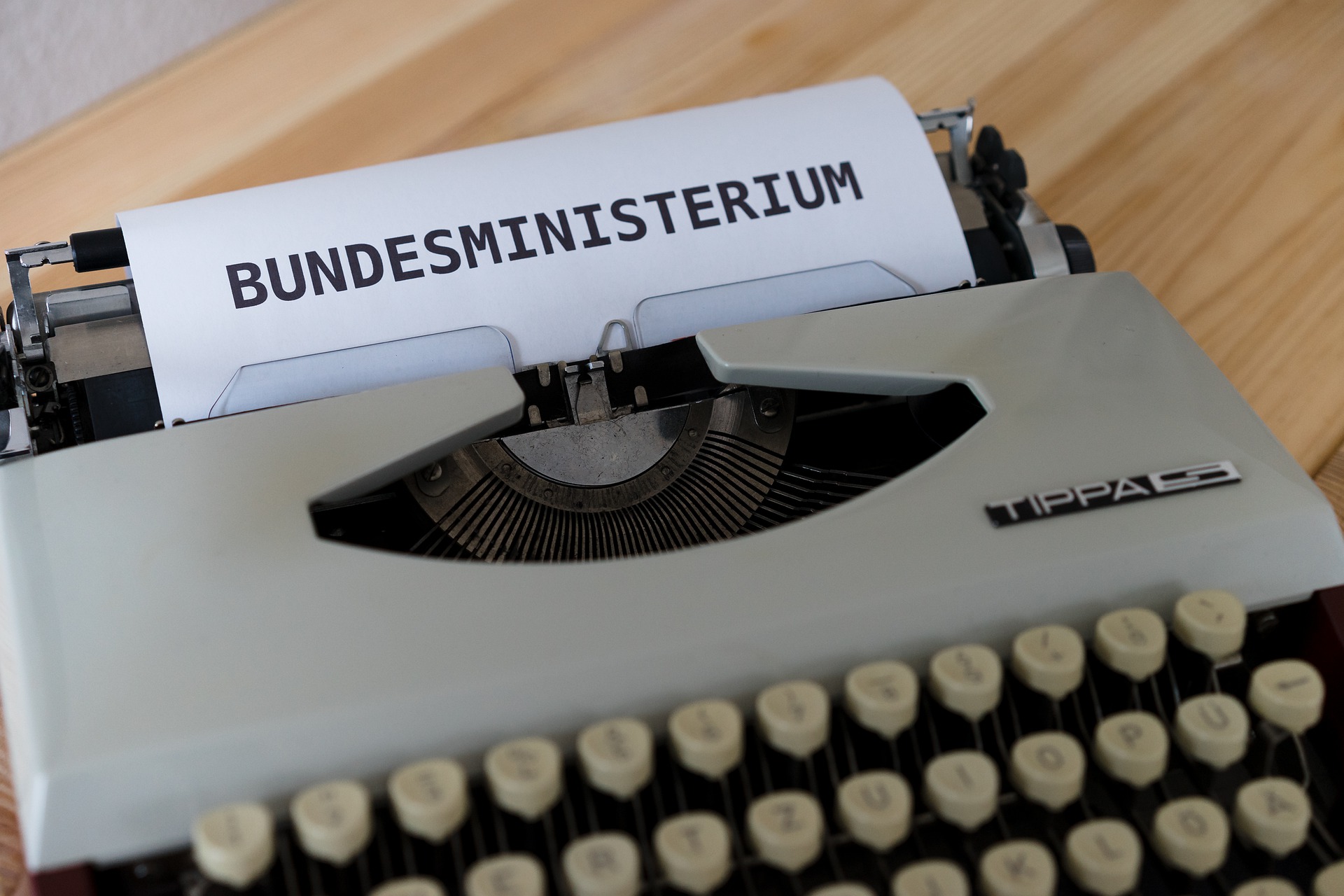