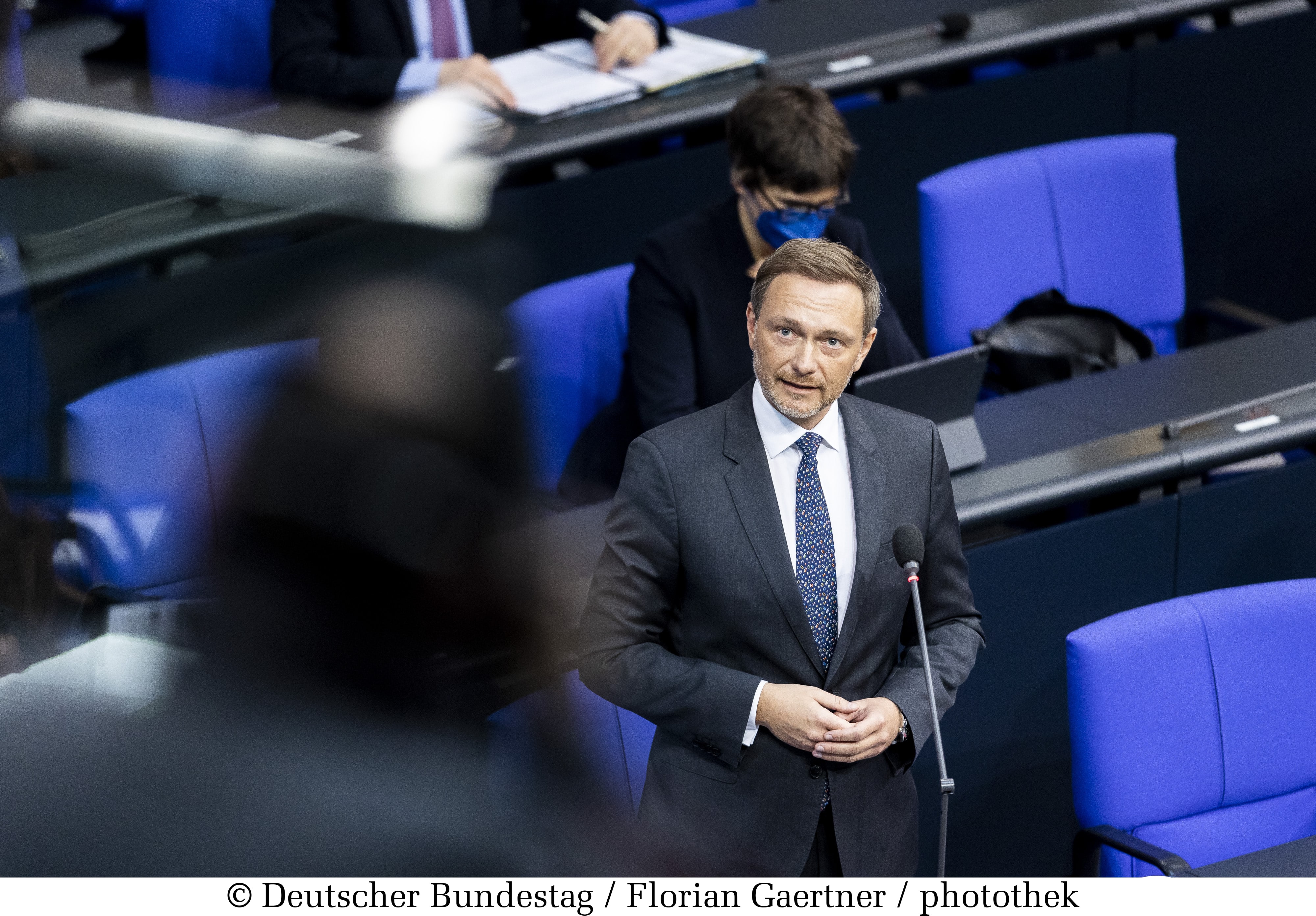 20 March is World Happiness Day again - What a day! Surveys conducted before Corona showed that most Germans are or were happy. Studies in turn show that Germans with a net salary of 2,000 euros or more are many people happier. So if you want to be happy, you need a corresponding income: What helps: a well-paid job or a substantial inheritance. To get the former, the application and the CV must first look good. The same goes for the application photo, because without a photo you'll quickly be rejected. It's best to be neatly dressed, with a tie and suit if necessary, and of course a friendly smile.

It is best for applicants to take our elected representatives as a role model. Because they smile friendly from their official photo appearances on www.bundestag.de. - At least for the most part. Overall, more than 90% of their photos beam at viewers and potential voters.

‍Regardless of whether hearty, sardonic or bitter: the assessment of whether someone is smiling is, of course, always subjective. Taledo's recruiting experts examined the pictures for open, closed smiles as well as a "neutral" facial expression.

Showing teeth, only corners of the mouth up or scowling‍

The new opposition faction of the CDU/CSU not only has more smiling MPs overall than the governing party SPD (97.46 per cent to 97.03 per cent), but also convinces with 82 per cent open smiles. By comparison, over 30 per cent of SPD MPs only have the corners of their mouths turned upwards, but show no teeth. Left-wing MPs have the best laughter overall in the Bundestag with 97.5 %, but only slightly more than half open their mouths when doing so.

Similar to their coalition partner, the SPD, only about 61% of the Greens smile with their mouths open, 35% show no teeth.

FDP in a bad mood, AfD even worse‍

Every tenth FDP MP stares into the camera with a petrified expression. The AfD has even less to laugh about. For 24 MPs, led by the former chair of the AfD parliamentary group, Dr Alexander Gauland, and thus exactly 30 per cent of the group, grumpiness at photo opportunities is at the top of the agenda.

‍Role models for every CV: Suits, costumes and neutral backgrounds - only ties are becoming less common‍

The vast majority, more than 600 elected representatives, turned up for the official photo session in suits or other business outfits. When choosing a background, 499 politicians also avoid plants, buildings, fountains or party colours, preferring neutrality.

‍Ties are still part of good manners for about half of the male MPs: 179 wear ties or bow ties. Curious: Health Minister Prof. Dr. Karl Lauterbach grins from his official photo in a blue suit without a bow tie.

‍If you no longer want to apply in the traditional way, you should create a digital and web-based profile at Taledo. Here, it's primarily skills that count - not looks. 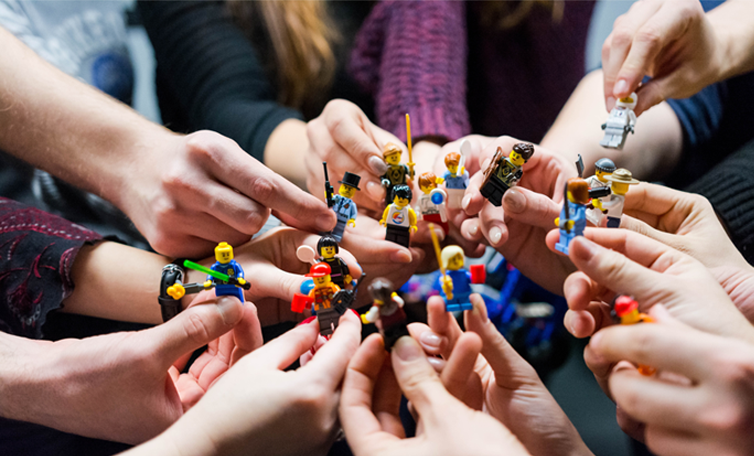 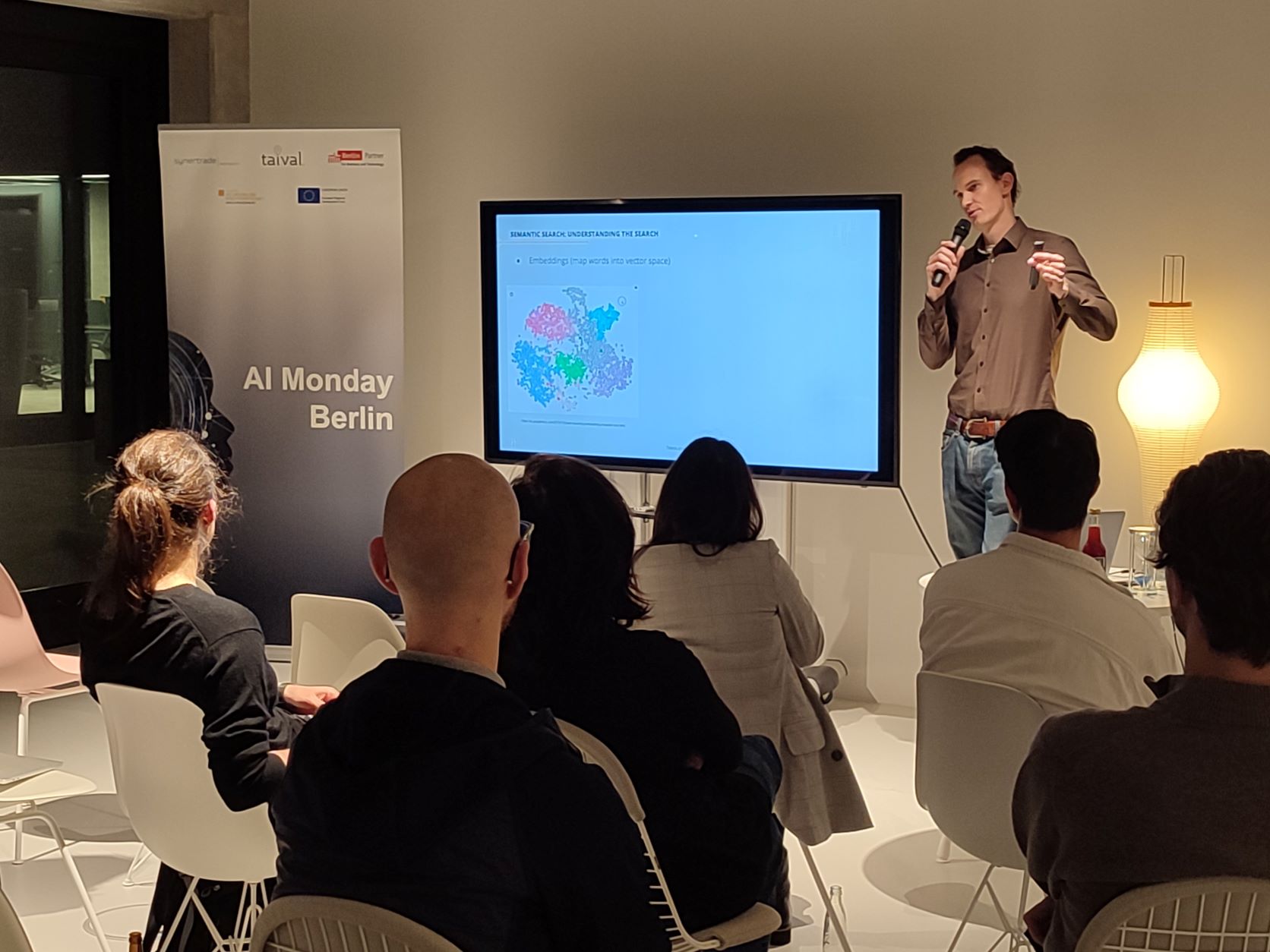 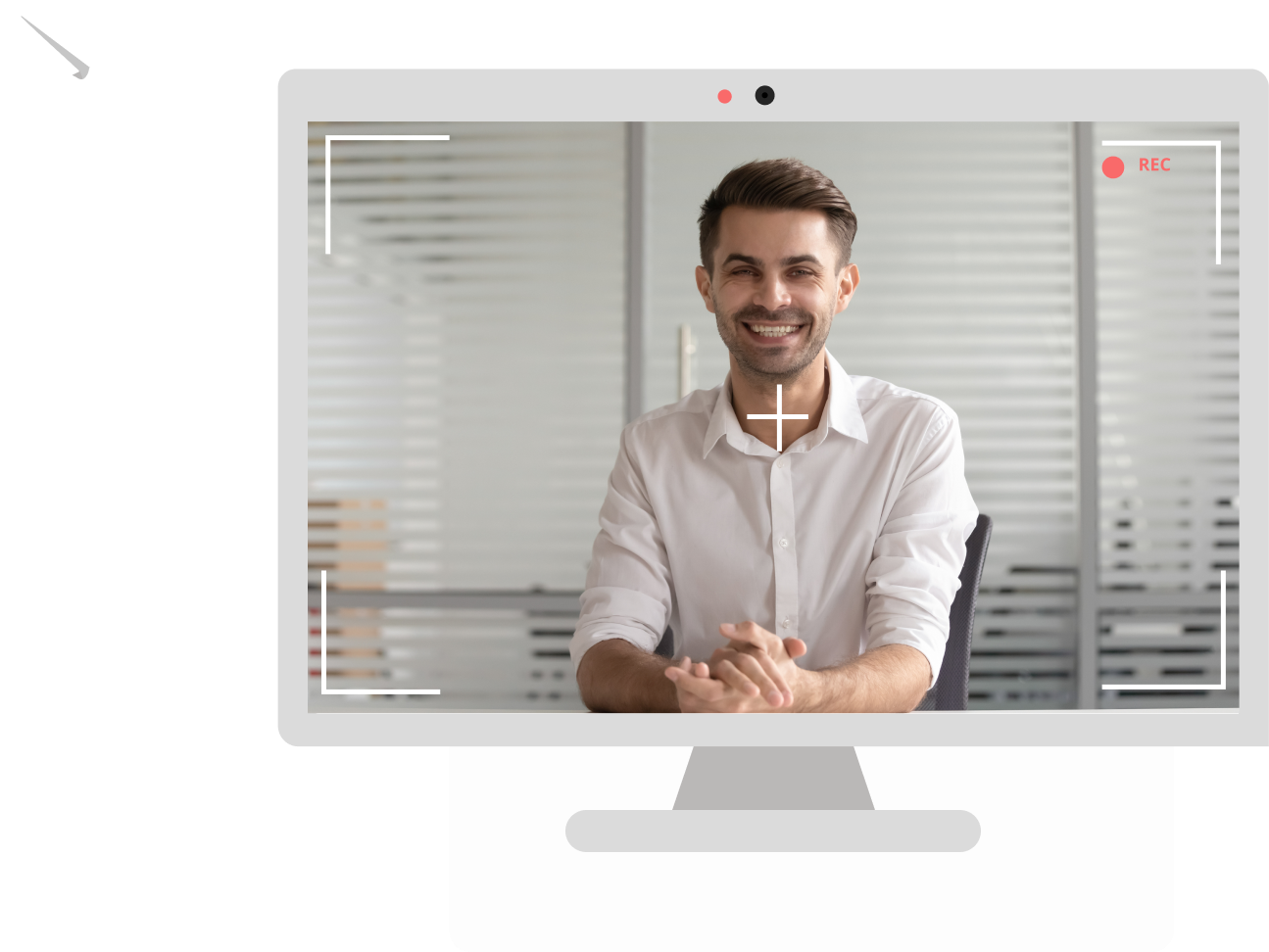